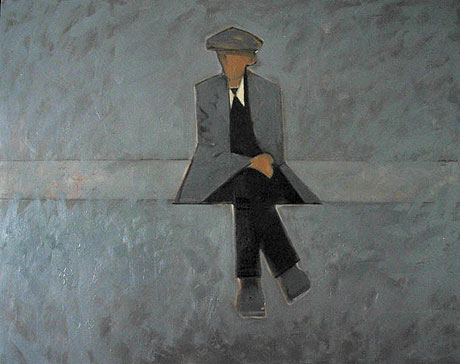 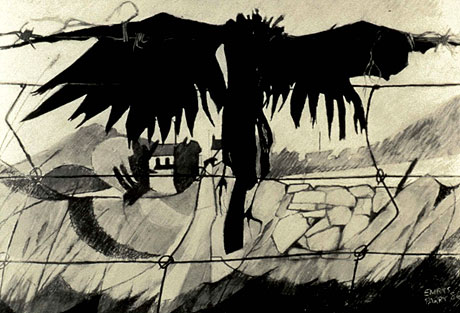 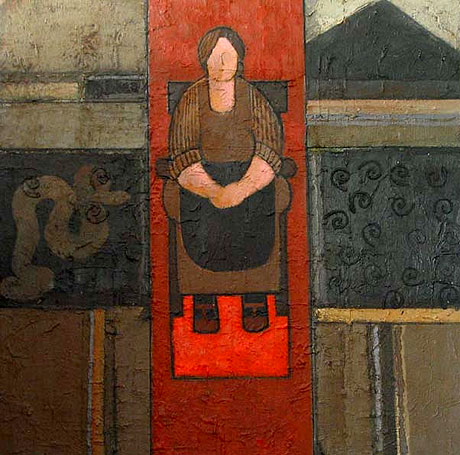 Emrys Parry is an artist working and living in Great Yarmouth. His work is heavily influenced by the landscape and people of the Lleyn peninsula, his childhood home in Wales.

Over the years he has been making and remaking a succession of images that reflect his feelings towards this unique part of the country.

Cultural identity and its manifestation are a constant theme in his work. As a Welsh speaker he is strongly influenced by the unbroken thread of a poetic tradition winding back through the centuries and by the link between the oral and visual expression of ideas. He has lived and taught in East Anglia since 1964 and retired as Head of Diploma and Diagnostic Studies at Norwich School of Art to work full time as an artist.

It is important to him that some things seen and heard remain indelible in the memory across a lifetime and it is part of his mission as an artist to make those memories available to others through his images.