Skip to content
David Ancell RIP
Sorry to pass on the sad news that long term member of the Group, David Ancell, passed away in January 2021.
David was proposed to the group in the 1980s by Peter Baldwin. Peter recalls that David had originally practised architecture, attended his life drawing classes at Wensum Lodge, and then later went on to teacher training (as a mature student) at Keswick College – subsequently teaching at Acle High School for many years. Whilst on the B.Ed course in the 1970s, David and current N20G member Martin Laurance were students together for three years.
Martin has kindly sent some memories of David:
‘David and I were students together for three years with the same personal tutor, Peter Lane the ceramicist. We were both in the first year intake on the new B.Ed course after UEA took over the Keswick teacher training site. As mature students, we had both worked for a number of years before going there. The art block was where both of us spent most of those three years. As we were art students and worked closely together. I had enormous respect for his figurative skills. Barry Watkins was a lecturer there at the time and although we didn’t have that much ‘official’ contact with Barry my memories of him were always of a very supportive and positive influence towards David and I.
As students we used to go along to the 20 Group meetings to show work, along with other students and alongside that of the members. The group was meeting at that time, in the mid to late 70’s, in a room above the Golden Star on Colegate. As the pub brewed it’s own (incredibly strong) beer the meetings were febrile at times, with differences of opinion becoming increasingly heated as the evening wore on. David wanted to join the group and subsequently did so around that time. I didn’t, and having been told one evening, very memorably, that ‘This young man should go away and learn to draw’, I felt I wouldn’t be particularly welcome!
We had great fun together during those years and so many discussions about art, (particularly in the bar). I will always remember David with great fondness, respect and a sense of gratitude that we were able to share that formative time together.’
David Ancell – Sketches of Spain I 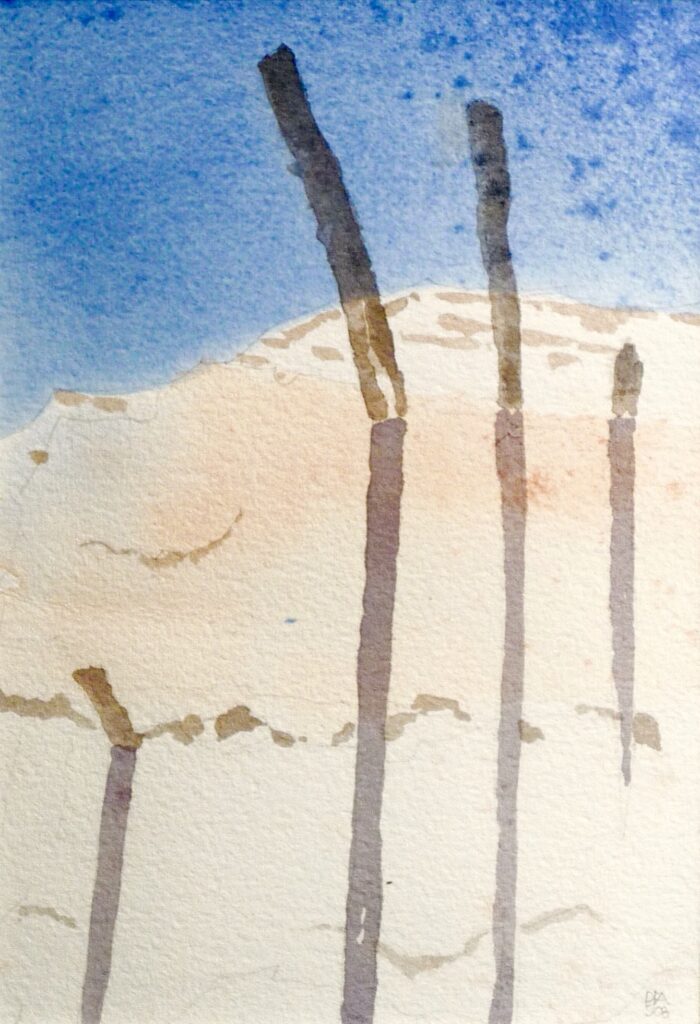 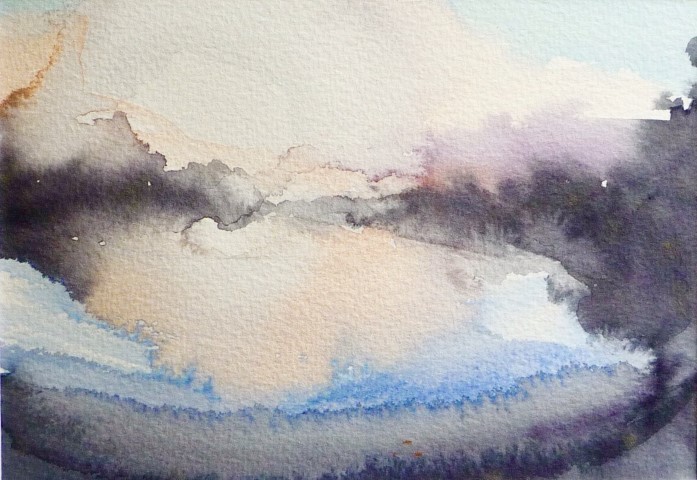 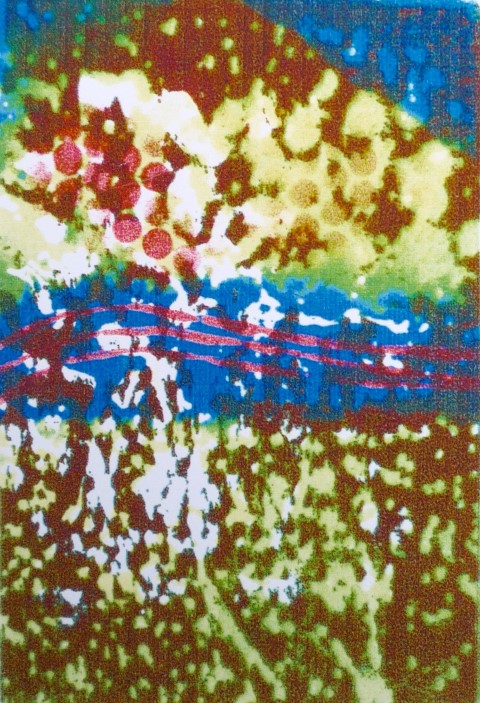